Broden and Lilyrae are from Twinsburg, Ohio and were the Grand Marshalls for the 2019 Twins Days Festival. 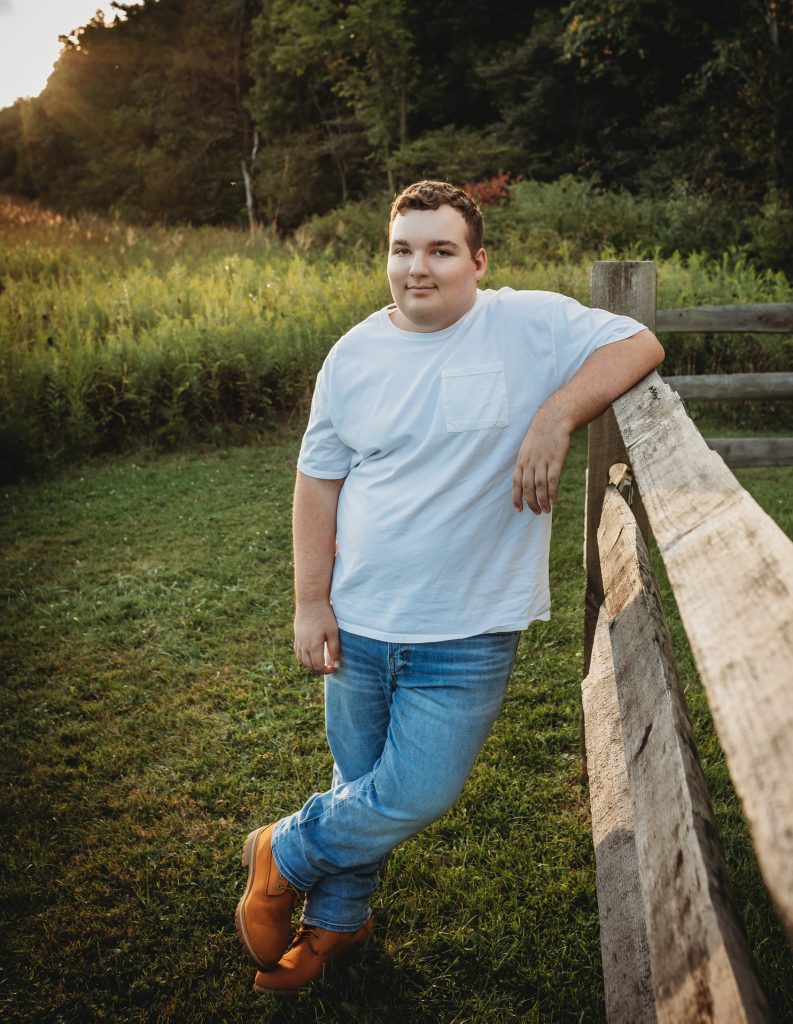 As a twin Broden has enjoyed having a companion who always has his back and is a rather good conversationalist. Being a twin helps him stand out among his peers and allows for quick recognition. In college Broden plans on majoring in Digital Media Production, and after college working in the film industry as a director or producer of some kind. The added benefit of having a twin is that it gives him some inspiration to help when planning out ideas for projects. 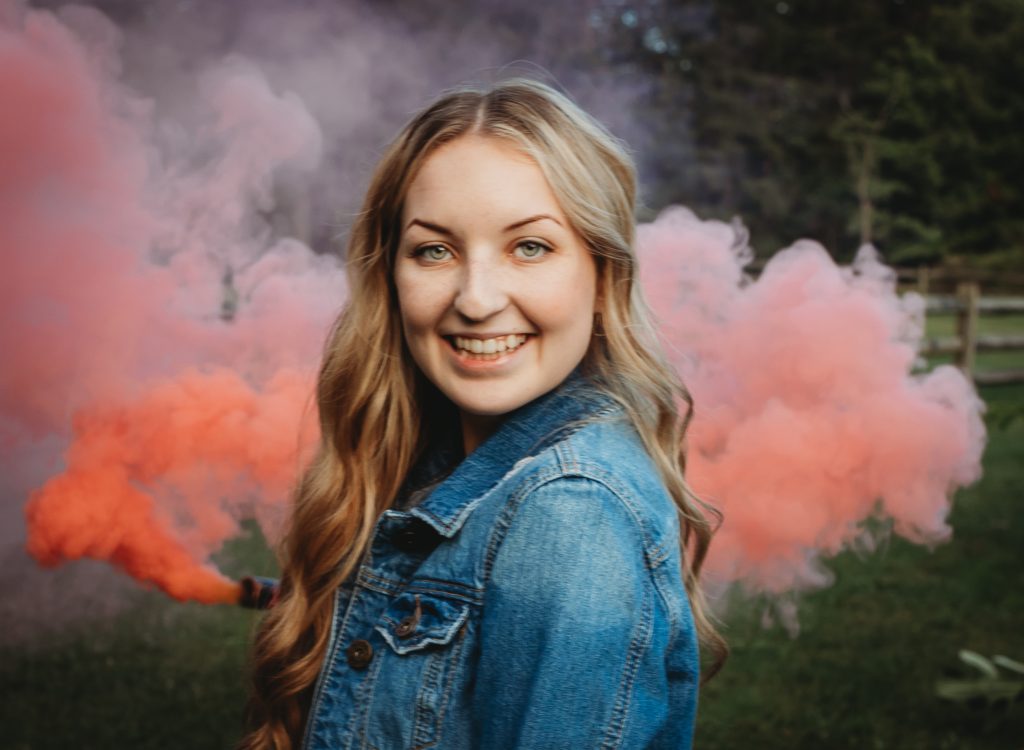 Lilyrae is a fun, outgoing person who cares for, and enjoys helping others. As a twin, she has loved having someone by her side that she can always count on for support and help me when needed. Being a twin also helps her to stand out among her peers. In college, she plans on majoring in Speech Pathology and Audiology, and to work with children in a her your goals.

In her free time Lilyrae likes to hang out with friends and family. 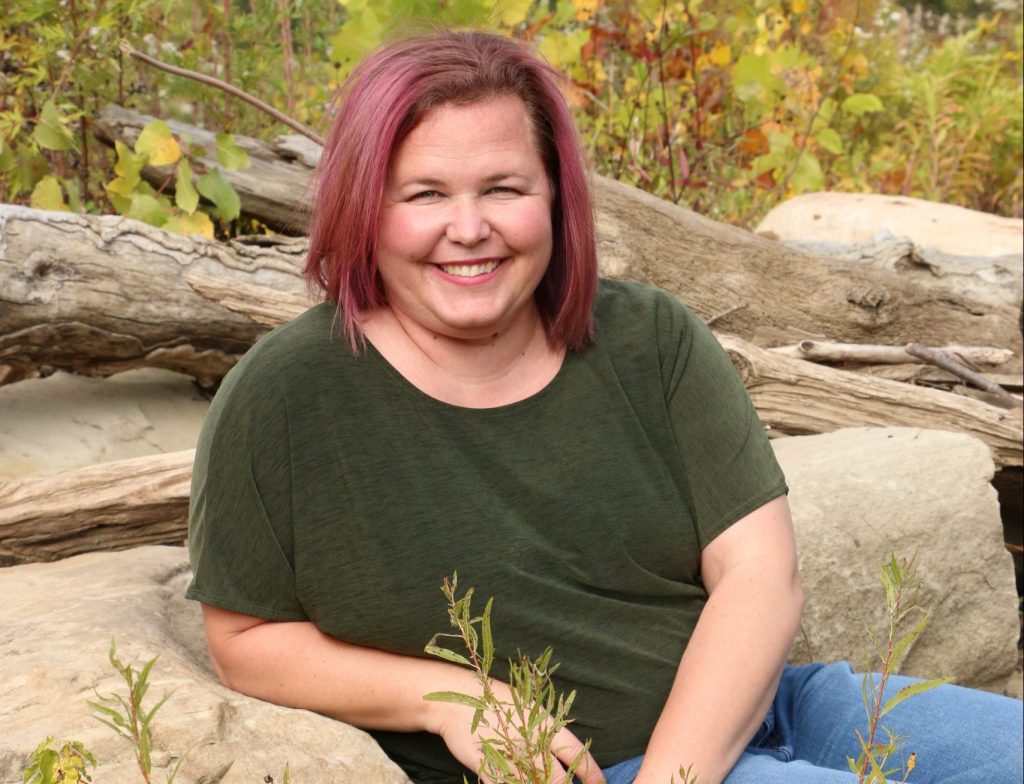 Jodie Gregg is from North Ridgeville, Ohio and has been attending the Twins Days Festival for over 20 years.  She is proud of the many ways the festival impacts the local community, bringing in revenue and putting Twinsburg on the map as a destination to visit while in Ohio. She is returning to school to further her education.

Jodie is a teacher in the North Ridgeville community and is a very active volunteering with several groups. One of her major contributions is helping to create a Rachel’s Closet for students. This is a closet that they can come to anytime during the school year if they are in need for items such as clothes, hygiene items, food items and school supplies. All items are donated from the community. She works with students help sort, wash, dry, and stock the items.

She also works with High School trap team as one of the range safety officers. There were 70 students on the team this spring, and took first place for their conference and second place at state. 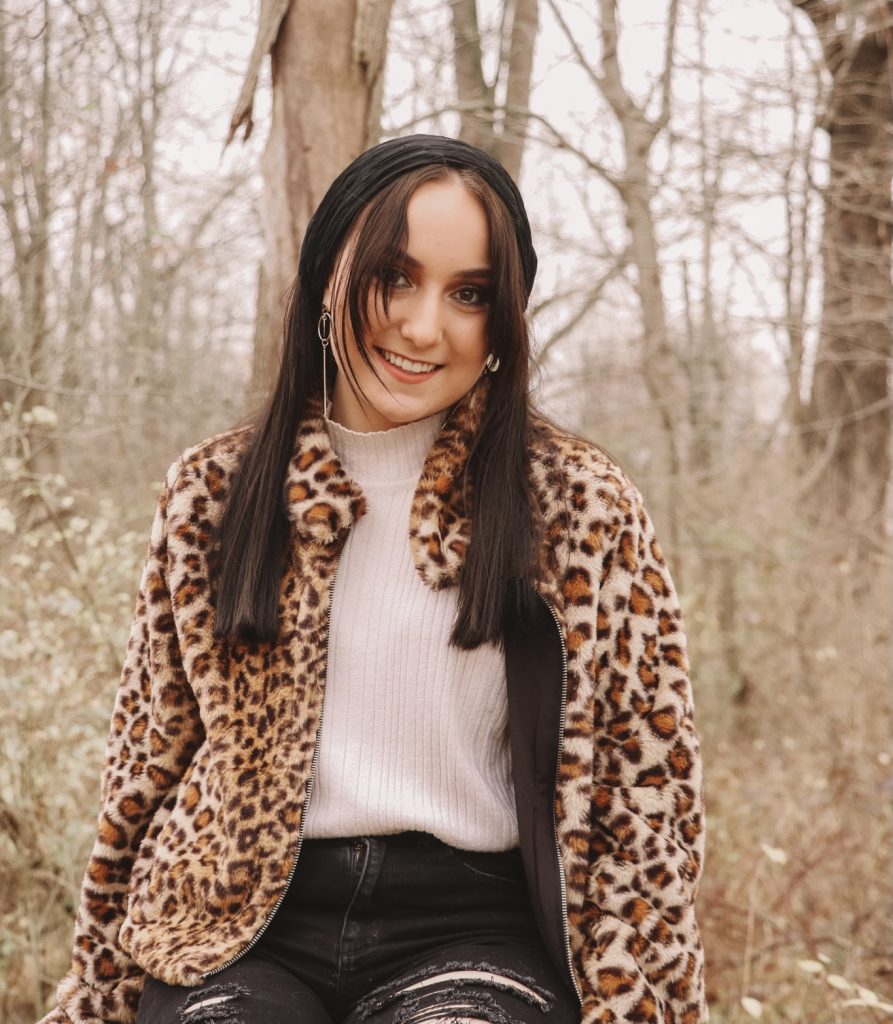 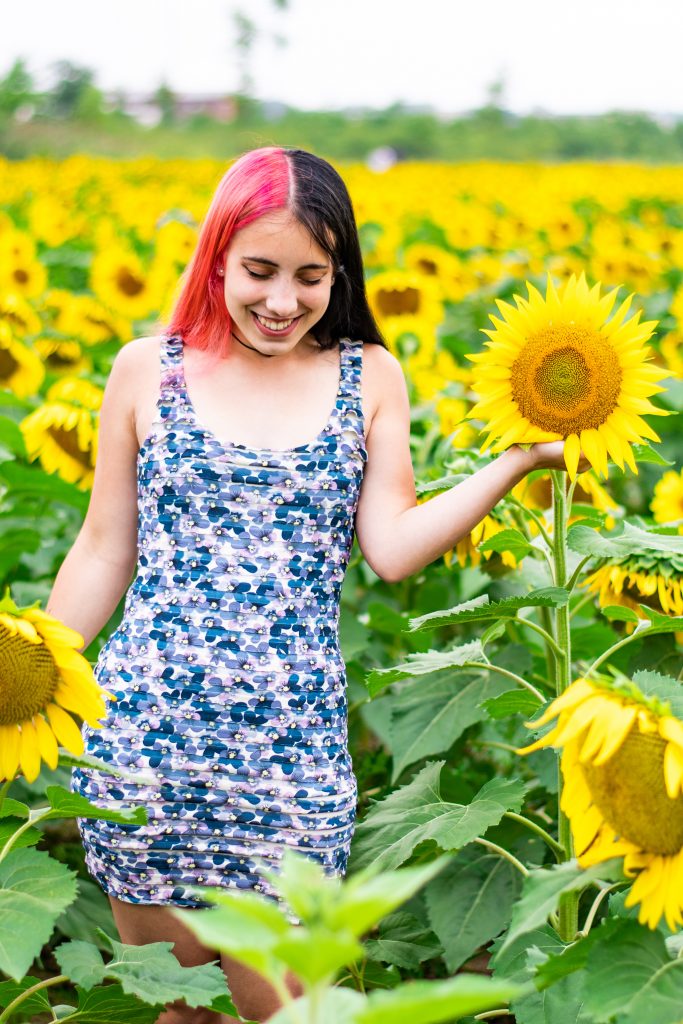 Madyson has been attending the Twins Days Festival since was a baby and has never missed a parade! She even marched in the Double-Take parade throughout her high school marching band career. Madyson will be attending the University of Akron in the fall and plans to major in psychology.

This website uses cookies to improve your experience while you navigate through the website. Out of these, the cookies that are categorized as necessary are stored on your browser as they are essential for the working of basic functionalities of the website. We also use third-party cookies that help us analyze and understand how you use this website. These cookies will be stored in your browser only with your consent. You also have the option to opt-out of these cookies. But opting out of some of these cookies may affect your browsing experience.
Necessary Always Enabled
Necessary cookies are absolutely essential for the website to function properly. This category only includes cookies that ensures basic functionalities and security features of the website. These cookies do not store any personal information.
Non-necessary
Any cookies that may not be particularly necessary for the website to function and is used specifically to collect user personal data via analytics, ads, other embedded contents are termed as non-necessary cookies. It is mandatory to procure user consent prior to running these cookies on your website.
SAVE & ACCEPT